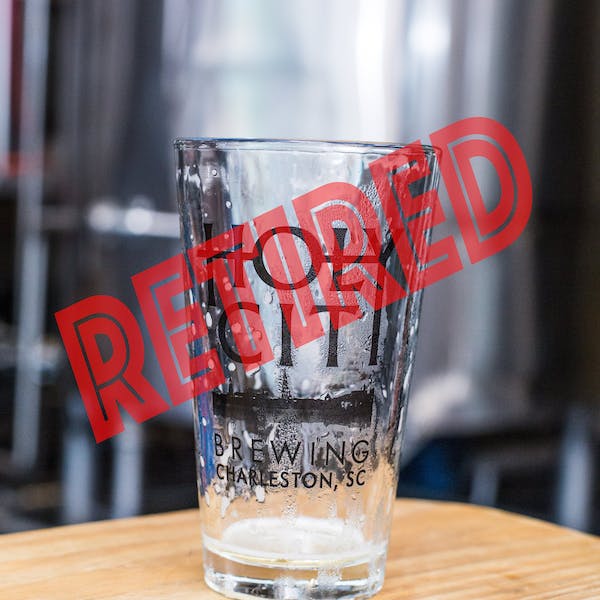 We’re doing a six-part IPA installation over the summer of 2017, and each of our three brewers wrote two recipes. This is Sean “Captain” Guidera’s first recipe, and our first beer in the series, and it gets its silly name from being entirely Callista-hopped. This relatively new hop has a lot of fruity aromatic properties, and there’s a dozen things we could have named it to nod to this versatile hop, but we decided to go with an Ally McBeal reference, because of Calista Flockhart.