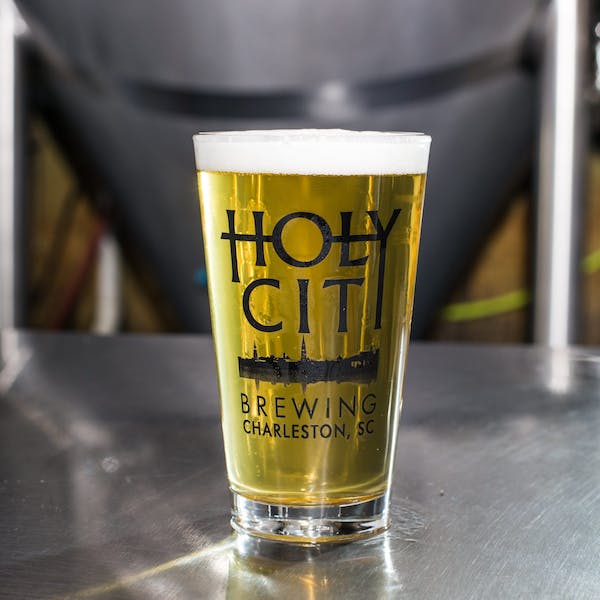 This is our first brew using Celis yeast, an age-old yeast that has been utilized by brewers for hundreds of years. We decided to make a blonde ale with it, using Hallertau Blanc hops. This beer is electric, with white wine notes on the tongue and tropical fruits on the nose. This beer seemed like a perfect beer for the summer, and gave us the chance to not only play around with an ancient strain of yeast that’s been around since the early days of beer swilling, but it gave us a chance to showcase a relatively new strain of German-engineered hops in this single-hopped ale.

We named it Blanka, not for the obvious reasons either. We know it’s a blonde. We know it has Blanc hops. We named it after Blanka from Street Fighter, because he’s real powerful and shoots lightning bolts out of his body, and that’s how you’ll feel after you drink a few of these on a hot summer’s day.