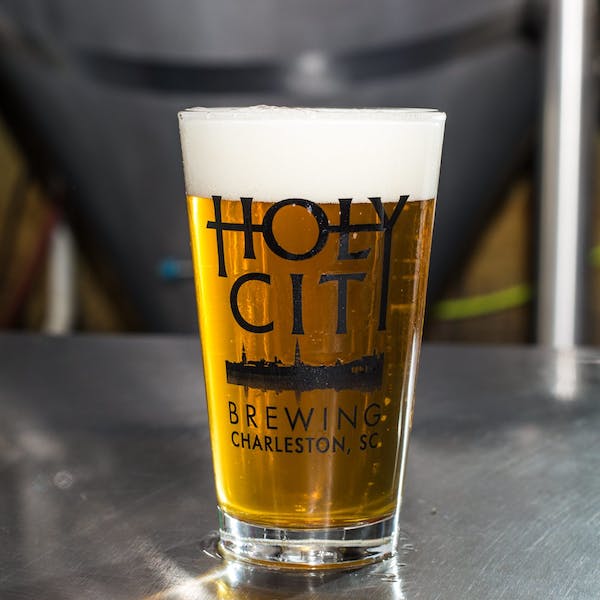 We like to have fun with our Holy City team members. Jack Pitts, who is coincidentally a jack of all trades for us, is a snazzy dresser. So snazzy, in act, that we’ve started calling him Alvin Klein (as in Calvin’s brother). If Ol’ Alvin had a fragrance, it would be Clementitious.

This low ABV pale ale arrives just in time for warm weather. We used 100% Jarrylo hops, a relatively new variety known for its bold pear and orange notes, and complemented the aroma by adding clementines. Think much more citrus than bitter, and easy drinking to the last drop.

This is Clementitious, by Alvin Klein.