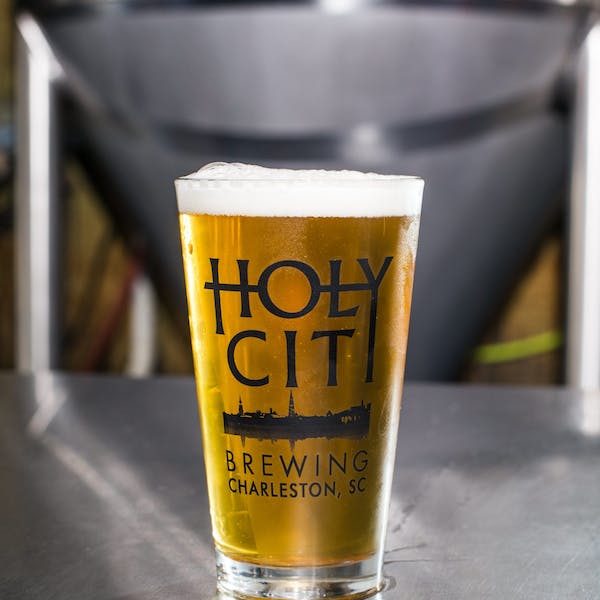 Most of you reading this right now (early 2018) are probably thinking the same thing: “Where in God’s name is Aragon Avenue?” That’s not really a strange train of thought, because there’s no reason that name should really mean anything to us at this point. Rest assured, everyone, you’ll find out why we named our new American Pale Ale when our new location opens up later this year, on Aragon Avenue!

We’ll be opening a second production space that has the same heart and soul of our original spot, but there’s a lot more room over there for brewing equipment and that means one thing: more Holy City Brewing to go around. We used the namesake of our new address for this APA to get people used to saying it, and to put a good taste in everyone’s mouths about our big expansion this year. We used all River Bend Southern Select Malt, and spiced it up with Lemon Drop, Jarrylo, Mandarina, CTZ and Huell Melon hops, which gives it a nice bite that comes along with strawberry and citrus notes on the hop-end. Grab a pint and raise a glass to a new chapter on Aragon Avenue. Cheers!