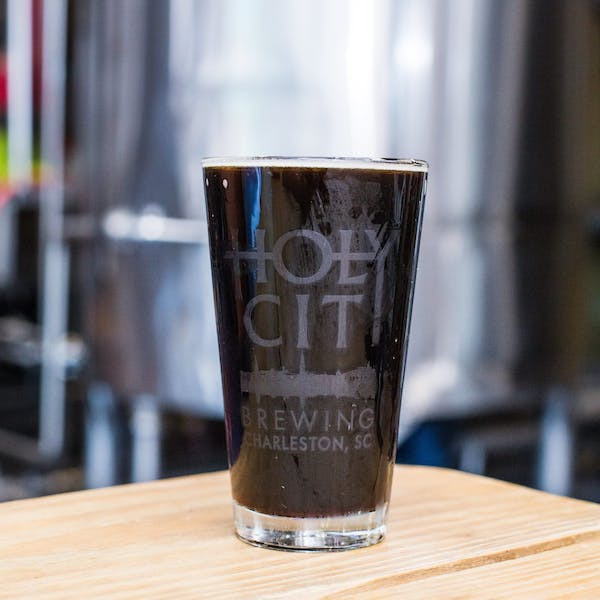 After pairing rich, roasty stout with oysters for years, enterprising European brewers started putting oysters in the beer in the early 20th century. Oysters impart a silky mouthfeel thanks to their protein-y-ness, and maybe a delightful hint of brine, to the Oyster Stout style. It’s even harder to argue against making beer with oysters once the season hits in Charleston. 2 bushels of succulent oysters harvested around Bowens Island were added to every 15 barrels of this beer, making it a truly local drinking experience. It’s particularly suited for that most Charleston of cool-weather food festivities: the oyster roast.