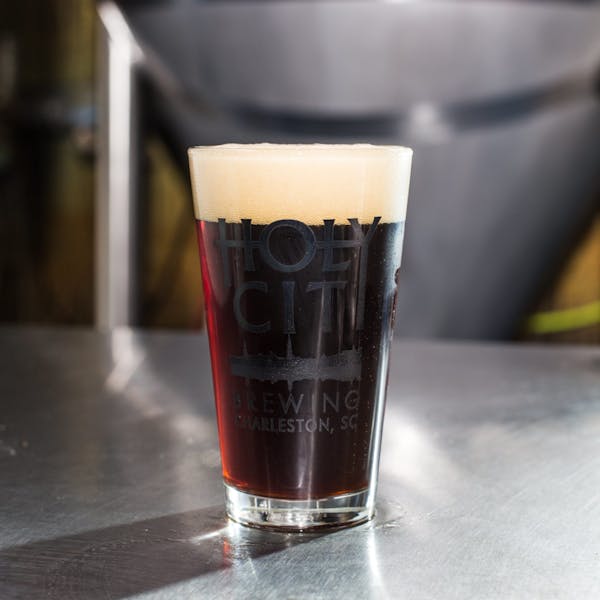 Geology. You know about it. You know Holy City Co-Founder, Chris Brown, Mayor of the Flavor Jungle, got a Geology degree from College of Charleston. You know we’ve given the department nods via Impact IPA and Holy Evolution.

Chris’s Geology professor, Dr. Bob, recently hung up his…geology hat, and brewing a beer at Holy City was first on his bucket list. Neap Tide, named after that most moderate of tides, is an English Strong Ale that’s short on hops but long on malty body.

All of this is going into George Dickel barrels for a nap. Sleep well, Neap Tide.