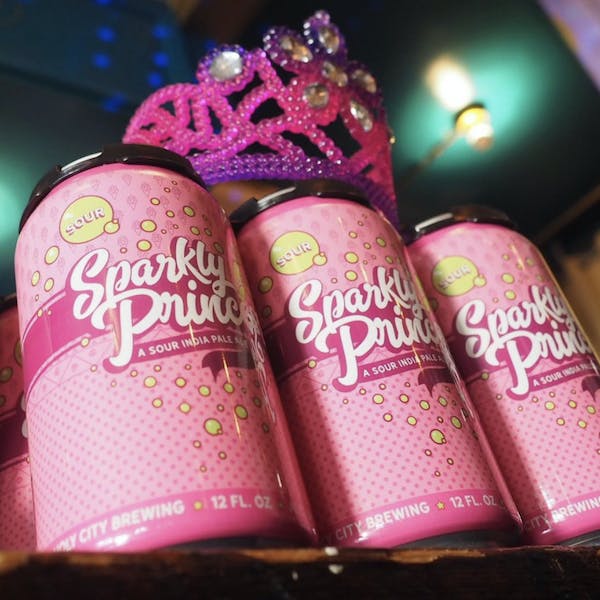 When we heard we had won the Best Local Brewery award from the Charleston City Paper, we were more than excited. We’ve been keeping our noses to the ground to provide quality brews in a myriad of styles, and it’s nice to see that our hard work has paid off. We can only thank you, the fine people who get to drink the stuff, for thinking so fondly of it.

We brewed this beer for the Best Of Awards Party 2017, and upon the request of the folks at the City Paper, we were told to keep with the Fairytale theme they had decided on for the festivities. What kind of fairy tale would it be if it didn’t have its own Sparkly Princess? We decided to kettle-sour an IPA, to make something hoppy, tart and full of citrus. We used Eldorado as the bittering hop and then we dry-hopped it with even more of the stuff, giving it a mouth-watering hop-nose. Crisp and refreshing, weighing in at 6.6% ABV.